The Mighty Atom
ShoutBox
The Shoutbox is on vacation for a little while, it'll be back soon. Hopefully...

I haven't posted anything for a long time, but here's something:


- Command & Conquer: Kane's Wrath, the official expansion pack for C&C3: Tiberium Wars had gone GOLD and is ready for distribution. I guess its war all over again on March 26th...


- There will be a new site design later this month.


- The Compilator is still going strong...

Thats all for now. 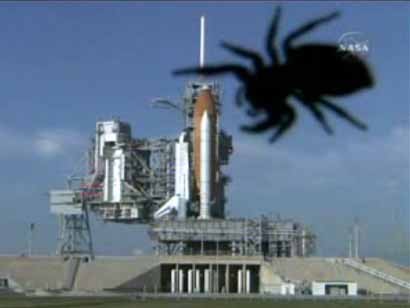 A NASA webcam at Launch Complex 39A captured this image of a giant spider that is about to take a bite out of Space Shuttle Atlantis that is awaiting lift-off.
Of course, its just a spider walking across the lens of the webcam 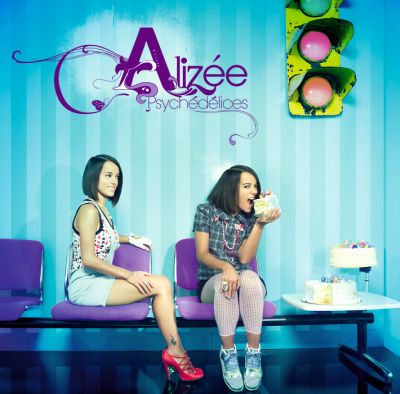 I've added a new project to the projects page.

I've also added four more Half-Life utilities/tools/applications to the downloads page.
That is pretty much it.

I have released a new version of The Compilator. Here's the changelog:

To get it, goto the Projects --> The Compilator page.

If you have a previous version of The Compilator installed, simply overwrite the existing executable file.

Get it the latest version from the Compilator Project page.

Now that i have sufficient ram installed, i can finally begin mapping for Source. My first project is kinda unique, im mapping the entire Space Shuttle Launch Complex 39B. My goal is to recreate the real Launch of Space Shuttle mission STS-121, launch on july 4th, 2006, in the Source Engine, from the T-Minus 20 minutes and holding until SRB seperation. Its going to be tough, since Source is still new to me.

Thats right, that is ingame (HL2)!

I did the same thing for HL1, but its unfinished due to limitations of the engine. I've made it available for download, so, if you would like to see a virtual flight of STS-121, click here. Read the instructions on how to install it.

Actor Nicholas Worth, most famous for playing Soviet Premier Alexander Romanov in Red Alert 2, but who also portrayed Nod's Inner Circle General Marzaq in Tiberian Sun and Atreides Mentat Kolinar Koltrass in Emperor: Battle for Dune, died at age 69 due to a fatal heart failure.

At the end of the Blooper Reel scene from the bonus DVD, you can see Kane dancing and saying: "Brothers and sisters of Nod, I welcome you to Planet CnC.

Command & Conquer: Tiberium Wars has gone GOLD!
According to the official press release, the game will hit the shelves on March 28th. Everyone, rejoice!

It's been a while since my last update. I was kinda busy with my Space Shuttle map (more on that later).

The demo is 1.17 GB in size, and can be downloades from these locations:

Well, Half-Life: Uplink Extended is doing well. I received a 5 X 16 star rating at TWHL, despite the large number of bugs that were reported. I will release an updated version of the mod very soon (1.0.1.). This new release will have many bug fixes, some more tweaking, and even more eyecandy. Definitely worth another play. It'll also feature a heavily modified Gargantua scene. You must now kill the garg in order to preceed. A new series of event will be triggerd on Garg's death. Gotta love the Trigger Condition property! :D

Half-Life: Uplink Extended has been released!:

These are recommended downloads.

In other news, Half-Life: Uplink Extended is nearing completion...

Some screenshots of the destroyed lab (close to the Garg encounter room):

This area is still WIP. Stay tuned for more.

I have finally updated the Projects page and Links page. You can now find some info about my upcoming mod Half-Life: Uplink Extended on the Projects page. Go to the HL:UE page to see some screenshots. 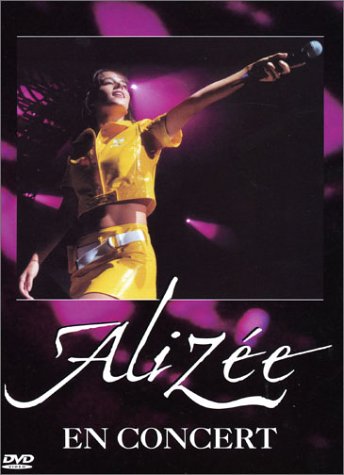 The title says it all.

Half-Life 2: Episode Two advances the 16-million unit selling franchise, as Valve's trilogy of episodic single player releases continue the award-winning story of Half-Life 2. Armed with new weaponry and vehicles, Dr. Gordon Freeman must race through a countryside riddled with an increasingly feirce Combine threat. Episode Two is coming to PC, PS3, and 360, and will also include Portal and Team Fortress 2.

I just defeated the Final Boss of Doom for the 7th time. Ftw.

Its official. The new Command & Conquer has been revealed, titled "Command & Conquer: Tiberium Wars" and continues on where Tiberian Sun: Firestorm left off. Some facts:

C&C3 will be set some time after the events in Tiberian Sun: Firestorm. As you may recall, Firestorm assumed the GDI ending in Tiberian Sun, and itself ended with GDI in the possession of the Tacitus, the Philadelphia still in orbit, Nod coming under the control of Slavik, and CABAL presumed destroyed. The final cutscene of Firestorm, however, left players with a cliffhanger that posited that both CABAL and Kane survived in some form. C&C3 begins several years later, with the GDI in control of the "safe" (Tiberium-free) zones of the Earth, and attempting to use its knowledge of the Tacticus to remove the Tiberium infestation. The story opens with a Nod assault on the Philadelphia orbital station that throws the GDI into disarray.

It seems there are allready some video's of C&C 3 out there on the Internet, and lucky bastard that you are, you can download them from themightyatom.nl:

Themightyatom.nl is finally online. Thanks to Zombieloffe for designing the site. :D I will post some serious content pretty soon.